I couldn't have asked for a better Vacation.

I have wanted to go to Spain for quite a while. I haven't had anyone to go with ever. When my boss told me to take another week a vacation before the end of the year, I looked up tickets to Spain and 20 min later had a round trip flight to Sevilla. The city was beautiful, magical, had tons of great food, and lots of awesome sights to see.

I made a good friend on the second day. Anna, from Italy, who spoke very good English. I ended up spending the next 4 days with her walking around Sevilla. I was lucky to meet her early on, she had done research into the best sights to see in Sevilla and brought me along to all of them.

I was able to see Sevillas nightlife through the pubcrawls hosted by Oasis Hostel, which were awesome. Thursday and Friday night I went to sleep well after sunrise. Saturday night I went straight to the airport from the club, at 7:30 am. Each night the group would play a drinking game at the hostel and take a shot right before we would head out. Then, we would go to 3 bars, all of which had insanely cheap shots, sometimes 10 for 5 euros. At the end of each night we went to a different club, got in for free, and got to the skip the line which was always very long. 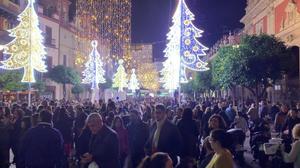 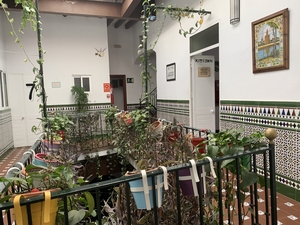 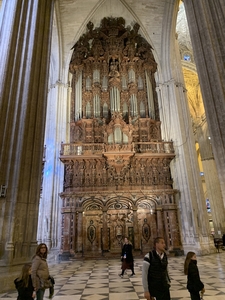 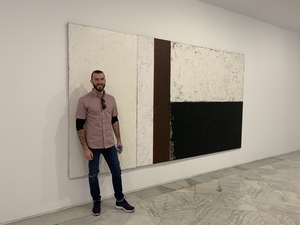 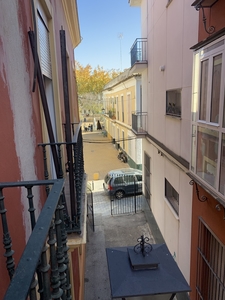 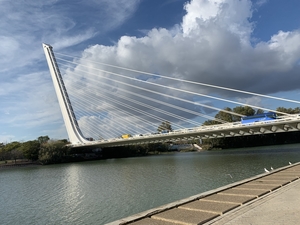 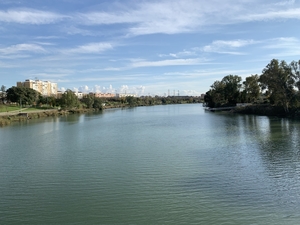 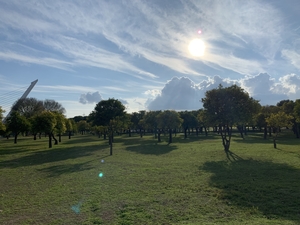 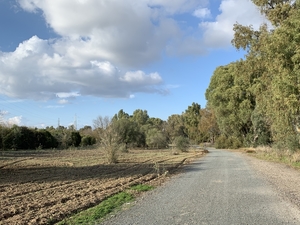 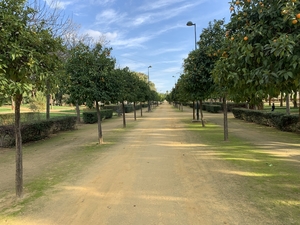 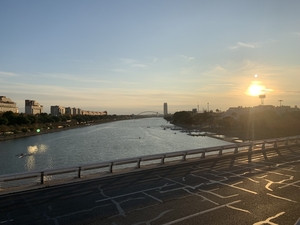 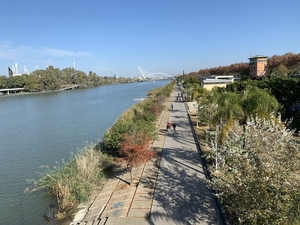 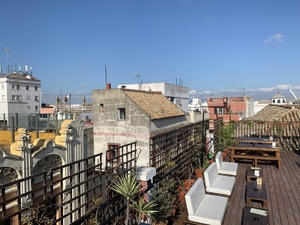 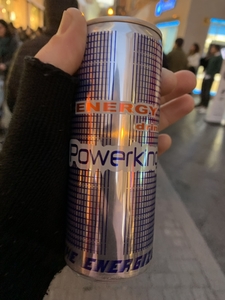 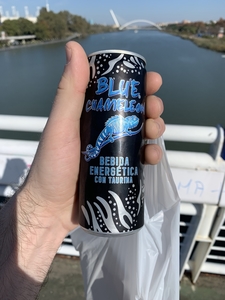 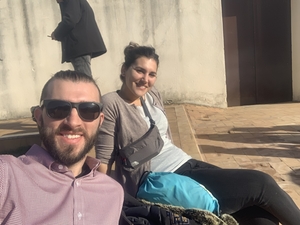 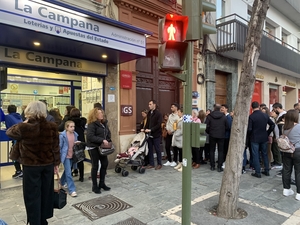 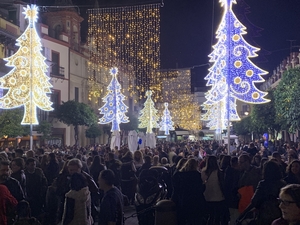 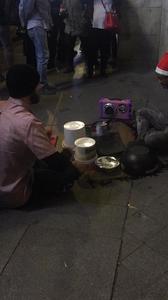 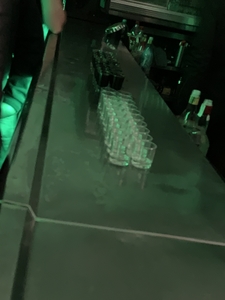 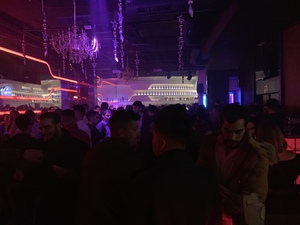 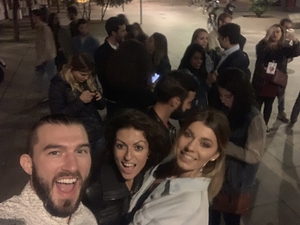 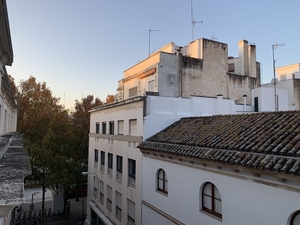 The Food! The Tapas!

The food was really amazing. Each tapa ranged from 2-6 euros. With so many options, I will need to go back to try even more tapas.

English breakfast number 2...The first one was better. 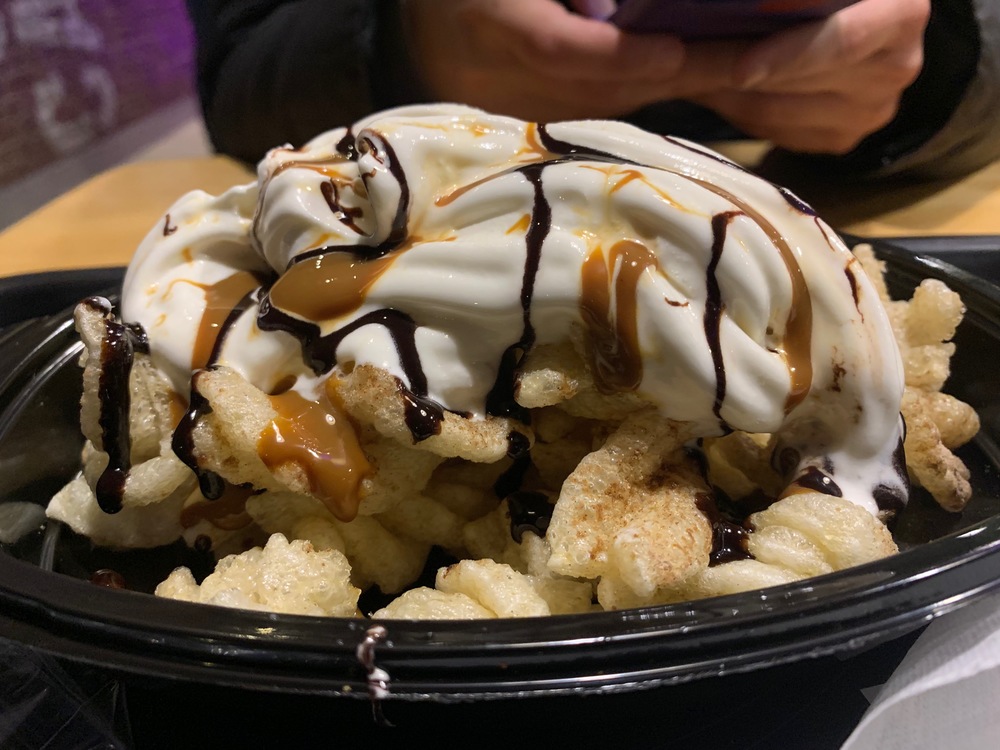 They had a ton of weird items at Taco bell, this being one of them. They also had fries, and spicy pork skins.

English breakfast. It was very good, especially the bacon and sausage.

The days, and the nights

This video shows just 2 amazing days and 2 crazy nights of my adventures in Sevilla. 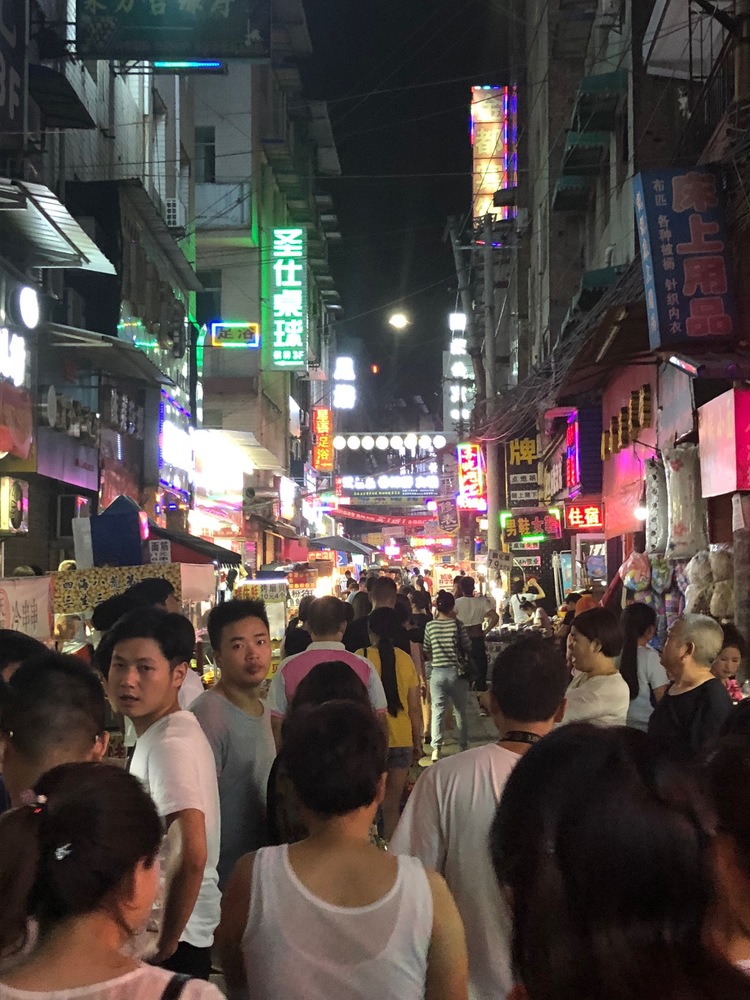 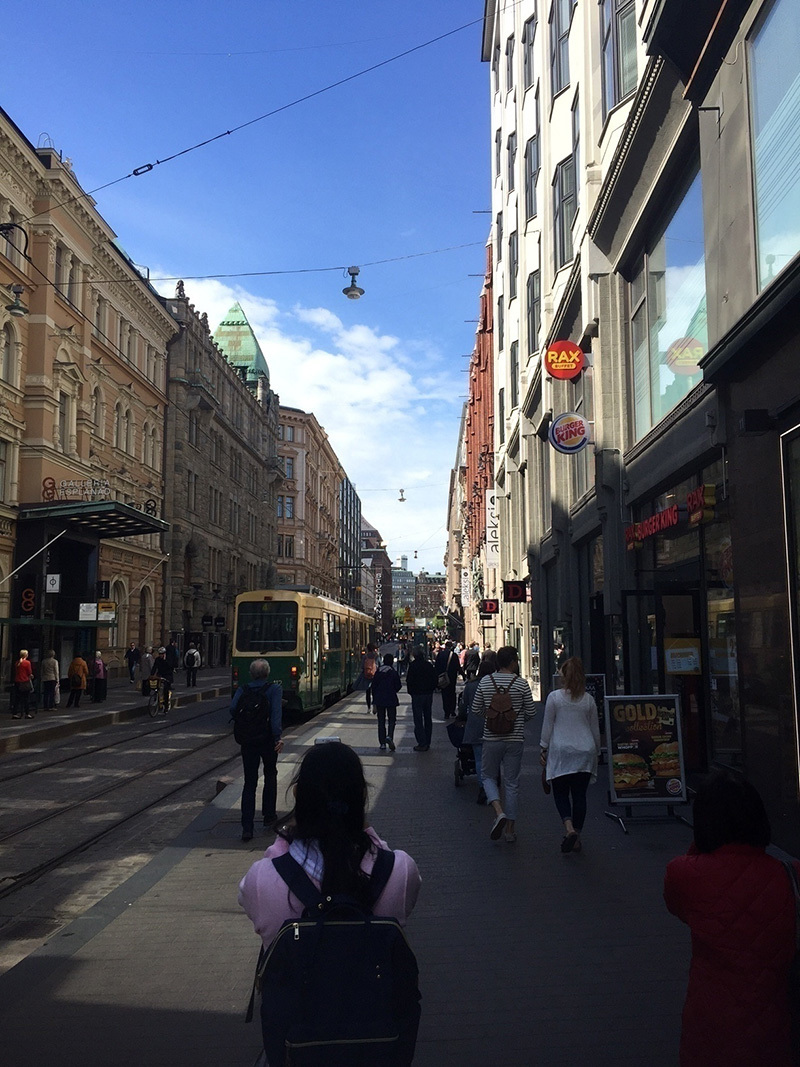